January is the time for marmalade making. Yes, you can make it any time of the year but when Seville oranges are in season, you can make the most wondrous marmalade without the need for pectin or jam sugar.

For around six jars you will need:

You will need some additional stuff, especially a muslin cloth and an electric juicer is preferable, at the very least a decent hand juicer. Whatever jars you are using need sterilising so rinse them with boiling water (be careful) and leave to dry. 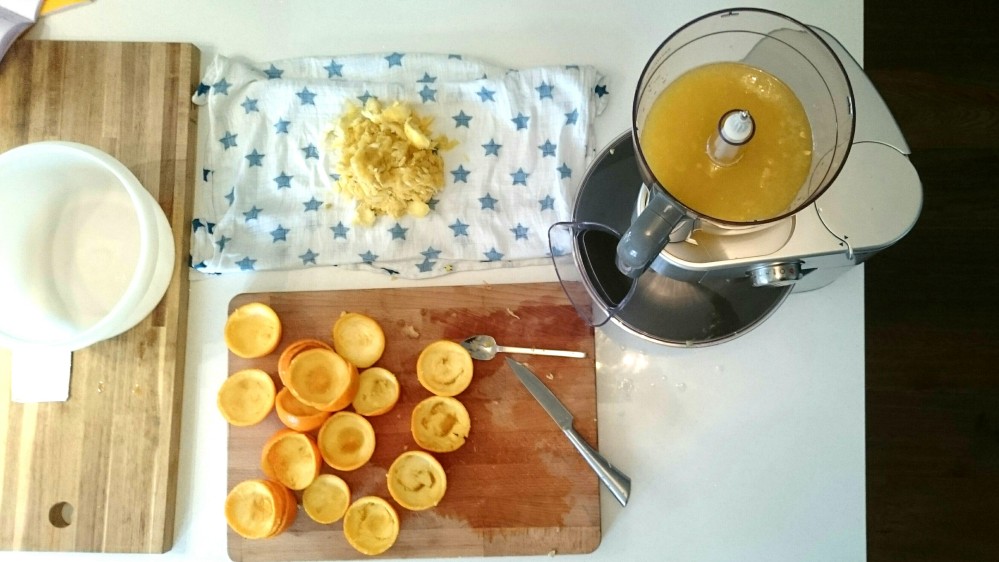 Juice the oranges and lemon. Discard the lemon skin. Keep all the orange pith, pips and anything else, put this in the middle of the muslin. Scrape out the remaining pith and flesh from the skins and add to the muslin. Tie the muslin together so the contents are secure. Cut half the orange skins in half and with the remaining skins, slice them into thin strips to form your ‘shread’. 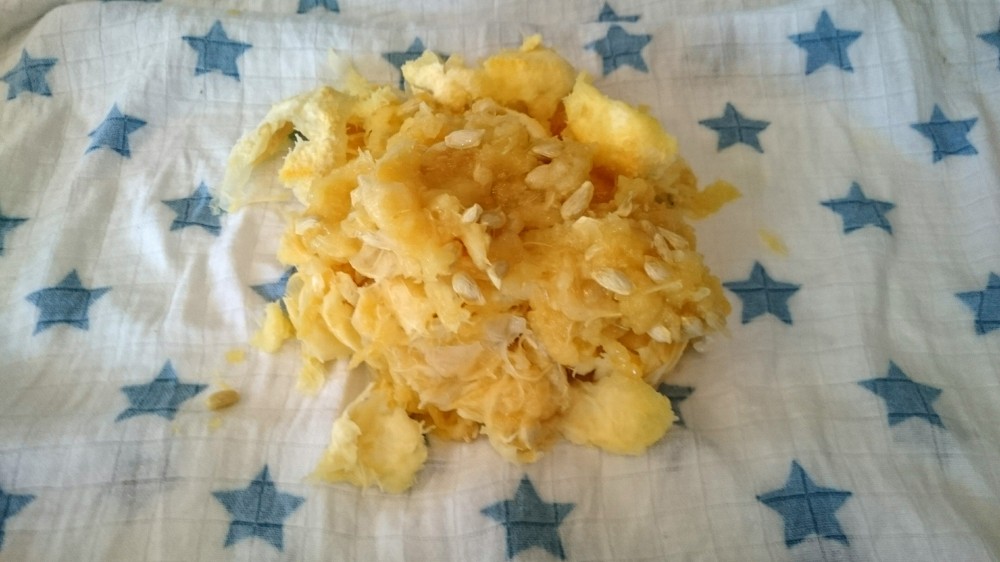 In a very large pan, put 2 litres of water, the squeezed juice, the shread and the remaining skins, plus the muslin cloth. Heat this and simmer for 90 minutes to two hours, until the liquid has halved in size and the shread is soft. 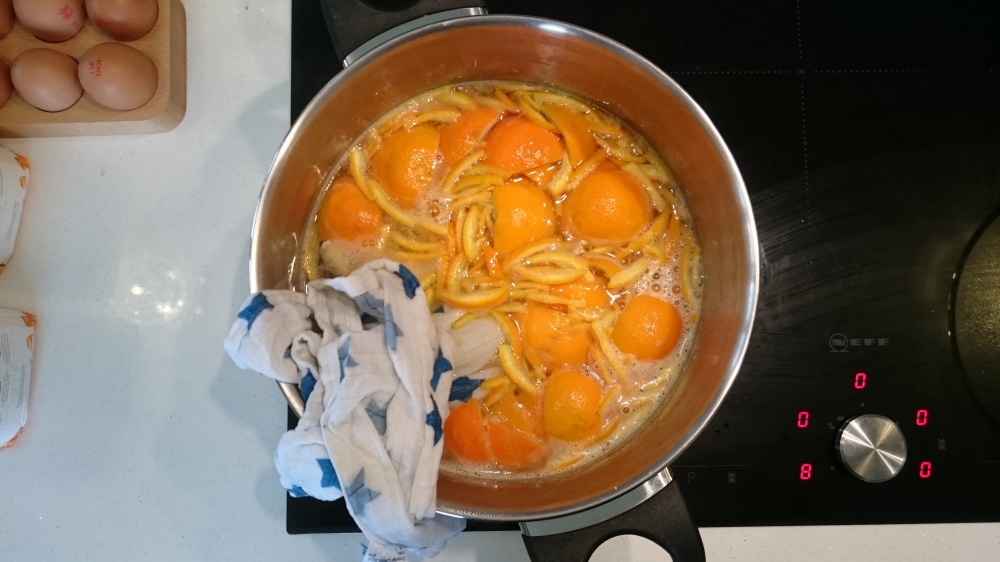 Take out the skins (but not the shread). Remove the muslin but squeeze it as best as possible (it’ll be hot!) to put as much juice into the pan. Add the sugar and dissolve this for around 5-10 minutes on a medium heat, stirring all the time.

Put a small plate into your freezer and turn the heat up on the pan so the liquid starts boiling fast. Keep this going for 15 minutes then do the set test. Drop a teaspoon of marmalade on the cold plate and after a few seconds, push it with your finger. If it wrinkles, it’s ready. If not, keep it boiling for another five minutes. Once it passes the test, take off the heat and leave for 15 minutes.

Remove the scum from the top with a large spoon and then pour into your jars. If keeping for a while, add a waxed disc to the top of the jam, I never keep them long enough to do this! Screw the lid on tightly and then keep in a dark, cool cupboard until required, and in the fridge once opened.

You can make this recipe with normal marmalade oranges but you will need to replace the preserving sugar with jam sugar, to increase the pectin level.